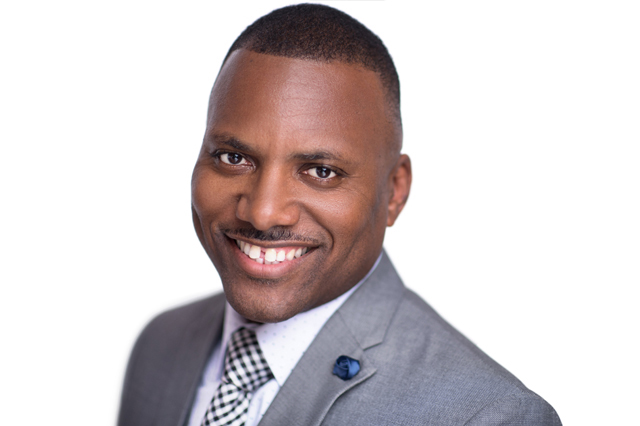 Pastor Kendyce Moss-Moultrie is the former Vice President of Hotel Operations at Atlantis Resort and Casino with responsibility for Operations, in The Beach, The Coral, and The Royal Towers.  He has a unique journey that took him from being a Valet Parking Attendant to the Vice President of Resort Operations.  He will tell you that life is full of obstacles for the least likely to achieve without appropriate resources.  Nevertheless, that propelled him to achieve a Bachelor of Arts Degree in Human Resources Management and Business Administration, from Sojourner-Douglass College, and a Master of Science Degree in Organizational Leadership and Learning from Barry University.  He is no stranger to ministry as he has been actively involved in ministry for more than 30 years. He served as a former Associate Pastor and Ministry Supervisor at the Calvary Deliverance Church where he received his first License Minister’s Certification and worked through the varied ranks of the Church under the leadership of Pastor –Emeritus Bishop V.G. Clarke, and his successor Bishop James Newry.

He is a third generation preacher who was aided in his Christian experience by his late grandmother Esther Louise Smith whose tutelage aided his prayer life.  He holds many notable memories close but he would never forget being a part of the Anglican Youth Spark Weekend #4 where he marks December 4th1989 as the day he accepted Jesus Christ as Lord and Saviour. He has an audacious and outgoing personality that has been referred to as “John the Baptist caught up in a spirit of Elijah”.  He is a spirt-filled worshipper who matriculated through ministry having first acknowledged and embraced his call to work with the youth of the Episcopal Diocese of Milwaukee, and The Anglican Diocese of the Bahamas, Turks and Caicos’ Islands where he served as Activities Coordinator (1992 – 1994).

In 1996 he joined the Calvary Deliverance Church and served in many leadership capacities. He was a Ministry Leader for the Youth Department, and soon moved up the ministerial ladder through many appointments, Exhorter, Licensed Minister (June 29th, 2002), Elder (March 15th, 2009), and Youth Pastor.  In February of 2013 he was appointed as Associated Pastor and Ministry Supervisor where he served until he was blessed, and released in November of 2017 to raise up Shiloh Abundant Life Ministries – Bahamas Inc. which he launched on December 3rd, 2017.

Psalms 90:12 “ So teach us to number our days, that we may apply our hearts unto wisdom”. This passage of scripture has guided his life decisions through all the changing scenes of his life.  His High School graduation class voted him as “Most likely be a Preacher”.  He is an anointed preacher, and teacher of the word of God having certifications in Counselling, and Leadership Development.  He is a gifted orator, who has spoken for many Corporate Organizations, and Universities as a Keynote Speaker.  He has many notable accolades to his credit spiritually, and professionally and was recognized by the University of The Bahamas National Society of Leadership and Success with the Excellence in Teaching Award in 2016.

He is married to Elect- Lady Sonja Patrice nee Johnson and they are the proud parents of two thriving children Kaleb Christopher, and Kaiden Cymonne.  He is the Principal of Strategic Human Resources Associates; and a Community Builder. 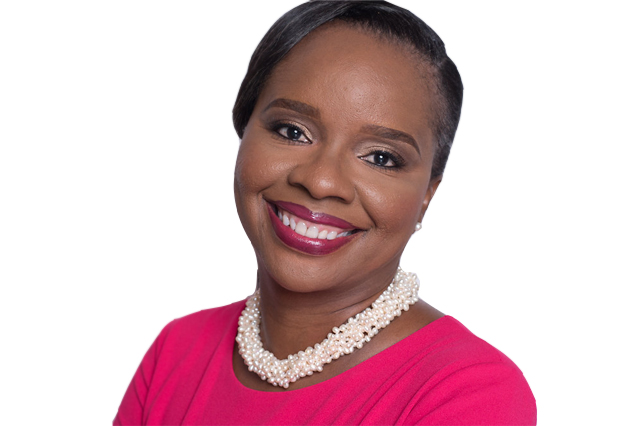 Elect- Lady Sonja Moss-Moultrie is God’s nurturer and an advocate for women cultivating their houses into homes.  She’s a true believer in family first, and a passionate supporter of strengthening the marriages of the church. She believes that every family matters, and that every person raising, nurturing, and parenting a child or teenager matters.  She believes that a child’s faith can grow in relationships, but that those relationships need the Lord.

She is an Educator by training and she holds a Bachelor of Arts Degree in Specific Learning Disabilities, from Florida International University, and a Masters of Arts Degree in Special Education from the University of Miami.  She has been a Special Education Teacher in the Public Education System for more than 20 years.  She is a Certified Diabetes Educator and spends numerous hours investing in the management of healthy life style choices.  She is an ardent supporter of the Diabetic Association of the Bahamas, and The Diabetic Research Institute of the Bahamas.

Elect –Lady Sonja is the devout wife of Senior Pastor Kendyce Moss-Moultrie of Shiloh Abundant Life Ministries- Bahamas.  The couple is blessed to have two children who serve alongside them in ministry.  Kaleb Christopher a musician and sound enthusiast, he is a Police Cadet, and a member of the All Star Band. Kaiden Cymonne, author of Kaidey Get’s Diabetes, is a Competitive Swimmer, Crafter, and Home Baker.

Amidst being the wife of a Pastor, she cultivates balance and enjoys speaking to the women of the ministry on topical issues, and matters of the heart.  She enjoys teaching the word of God, and constantly desires being where God is, and not where He was.  Psalm 42:1 is her favourite verse of scripture, “As the hart panteth after the water brooks, so panteth my soul after thee, O God”.